Tim Leatherman (an Oregon native) received his Mechanical Engineering degree from Oregon State University. While on a budget trip to Europe in 1974, Tim and his wife Chau constantly came across leaky hotel plumbing and road-side fixes for their cranky Fiat. Tim realized the need for a pliers based, multi-purpose tool. "I was carrying a scout knife and used it for everything from slicing bread to fixing the car. But I kept wishing I had a pair of pliers!".

When Tim came back to the states, he took his “multi-tool” idea, some sketches he made on the trip and got to work.

For another three and a half years, Tim faced one rejection letter after another. Until he partnered with his college friend, Steve Berliner, and in the spring of 1983, they received their first order for 500 tools from Cabela's and launched the Leatherman brand.

The original Leatherman tool was called the PST, or known as the Pocket Survival Tool. Eight years in the making, the PST comprised of 13 different tools and folded up into a five ounce, four inch toolbox. In the first year of business, Tim and Steve hoped to sell 4,000 tools; instead, they sold 30,000. And over the next decade, they would sell over one million PST multi-tools. 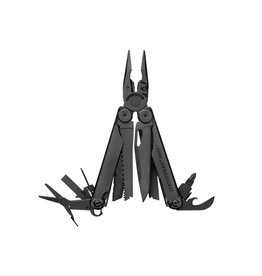 The best-selling multi-tool ever gets upgraded with replaceable wire cutters made in a premium material.
Add to cart
Leatherman Wave+
R3.025,00 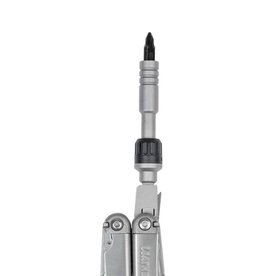 Ease of use and an enhanced experience were what we set out to achieve when we created the all new Ratchet Driver.
It features an innovative, multi-directional, ratcheting mechanism that reduces the amount of wrist movement needed to utilize
the bit dri
Add to cart
Leatherman Ratchet Driver
R760,00 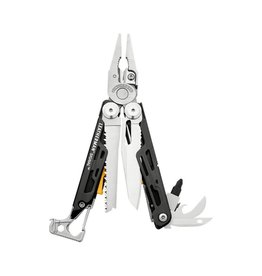 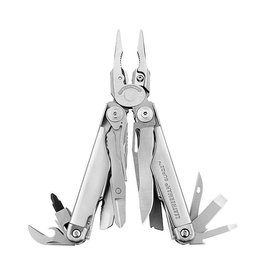 The Leatherman Surge is one of our two largest multi-tools; a real powerhouse, built with our largest pliers, longest multi-tool blades and easy-to-use locks. A unique blade exchanger, replaceable 154CM wire cutters and four outside-opening blades give yo
Add to cart
Leatherman SURGE
R3.850,00 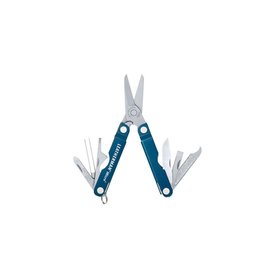 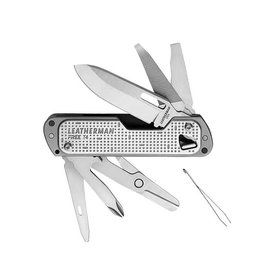 The T4 proves once and for all that big things do come in small packages. With all the assets of the T2—plus scissors, tweezers, and a heavy duty file—the T4 was designed with everyday problem solving in mind. It might just be our most universal tool to d
Add to cart
Leatherman Free T4
R1.780,00 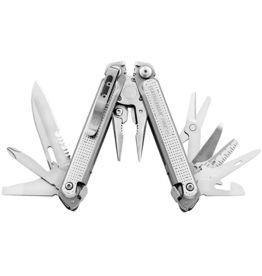 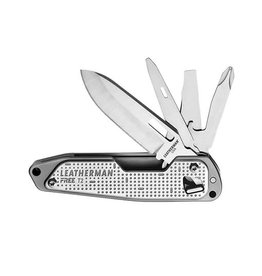 The most compact offering in the FREE family, the T2 is small but mighty. At just 3.3 ounces, it fits easily in your pocket or purse, but punches well above its weight when it comes to performance. Packing eight total tools and integrated FREE technology,
Add to cart
Leatherman Free T2
R1.280,00 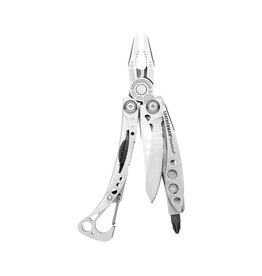 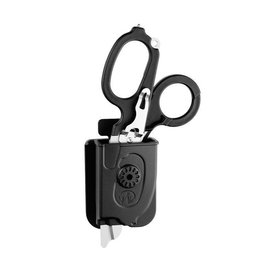 The Leatherman Raptor shears features the necessary tools for uniformed medical professionals to safely and quickly go to work in an emergency situation. Developed with the input of special operations medics, EMTs and fire professionals familiar with stan
Add to cart
Leatherman Raptor
R2.495,00 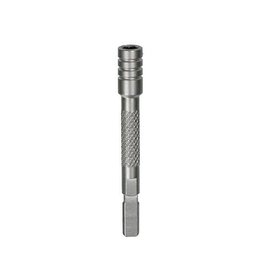 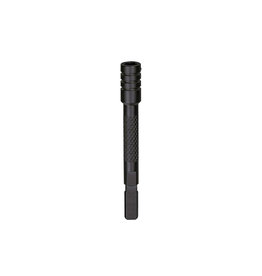 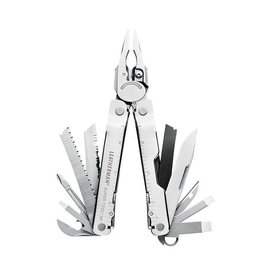 The award-winning, Leatherman Super Tool 300 is the multi-tool for the working man. Larger pliers are the strongest we've ever produced and the sloped-top handle design means you can maneuver them further into tight spaces.
Add to cart
Leatherman Supertool 300
R2.735,00 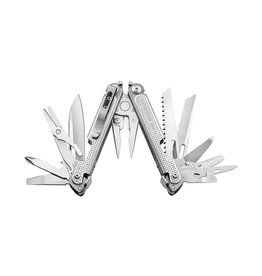 A more robust version of the P2, the P4 also includes a saw and 420HC serrated knife so you’re prepared for every job. Even with 21 tools, it weighs in at a barely-there 8.6 ounces and has a closed length of just 4.25 inches, so it’s just as comfortable i
Add to cart
Leatherman FREE P4
R3.250,00
By using our website, you agree to the use of cookies. These cookies help us understand how customers arrive at and use our site and help us make improvements. Hide this message More on cookies »