The Wild Within Summit Cap Orange 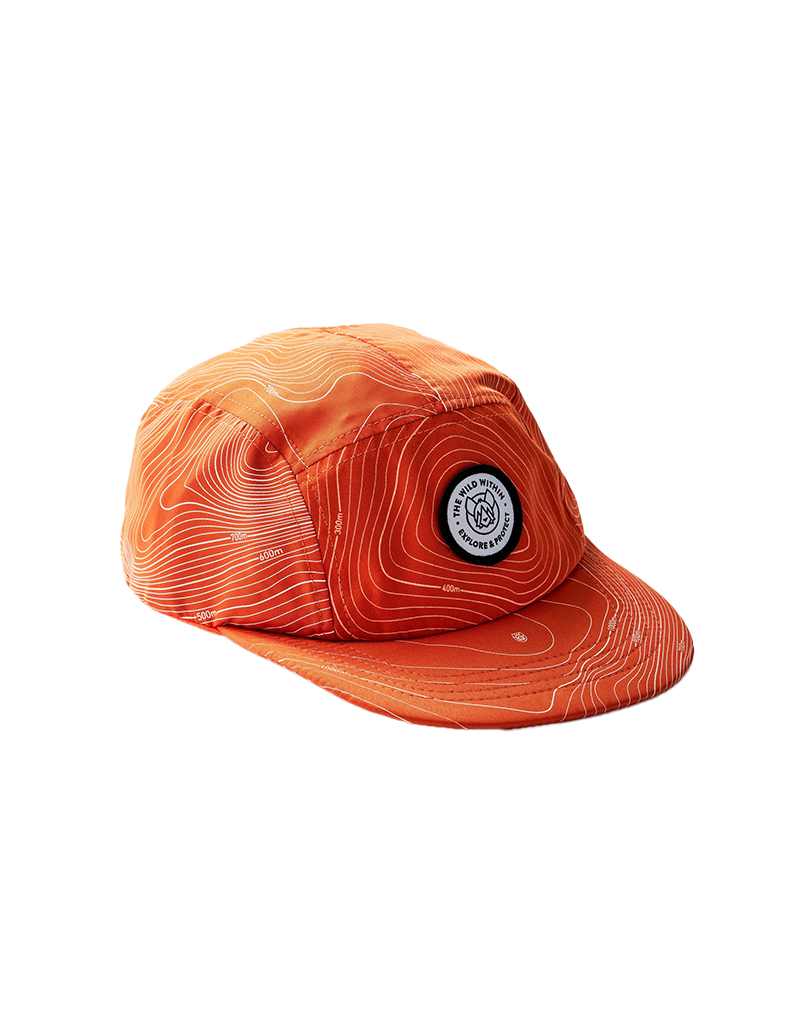 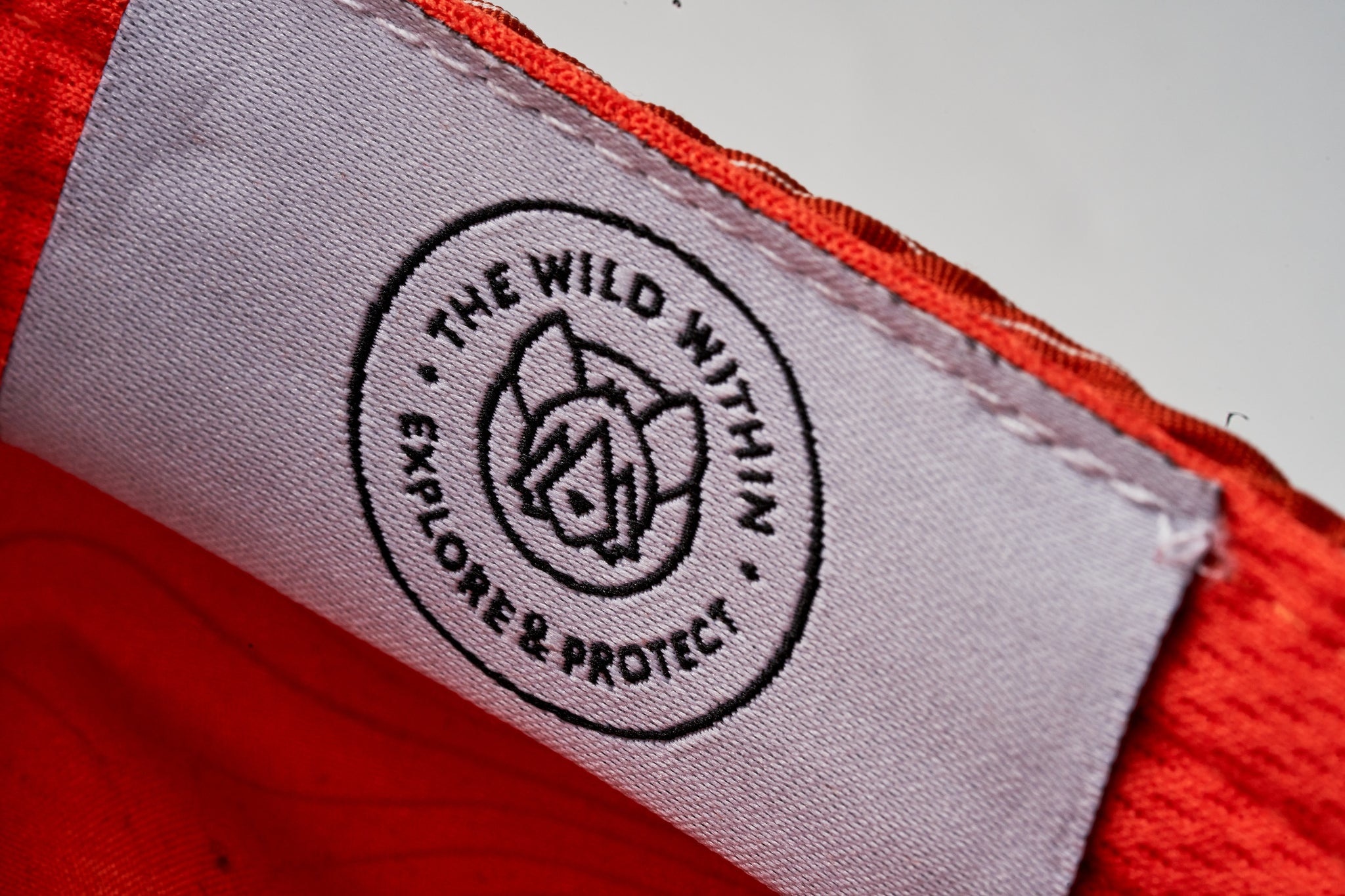 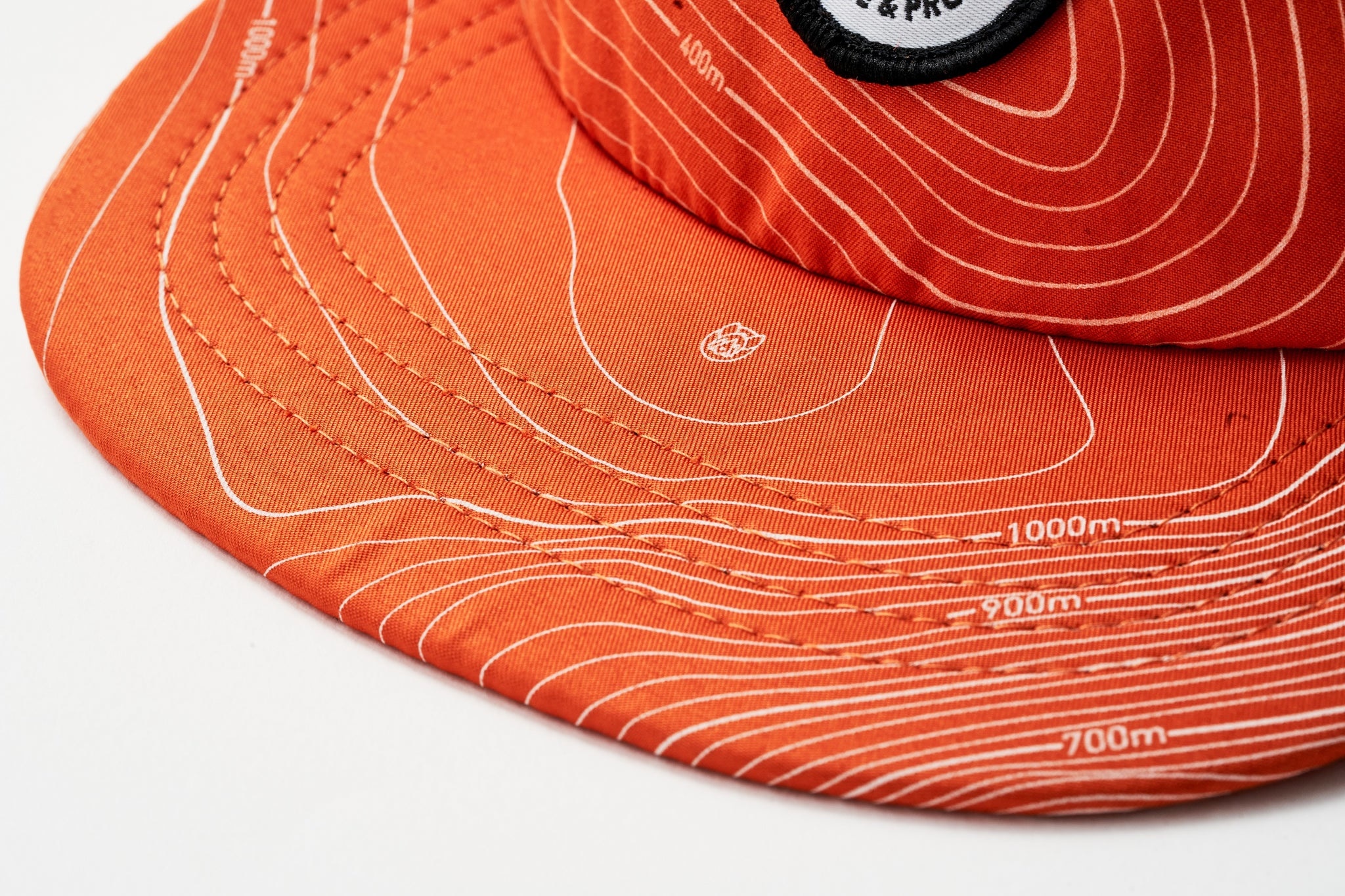 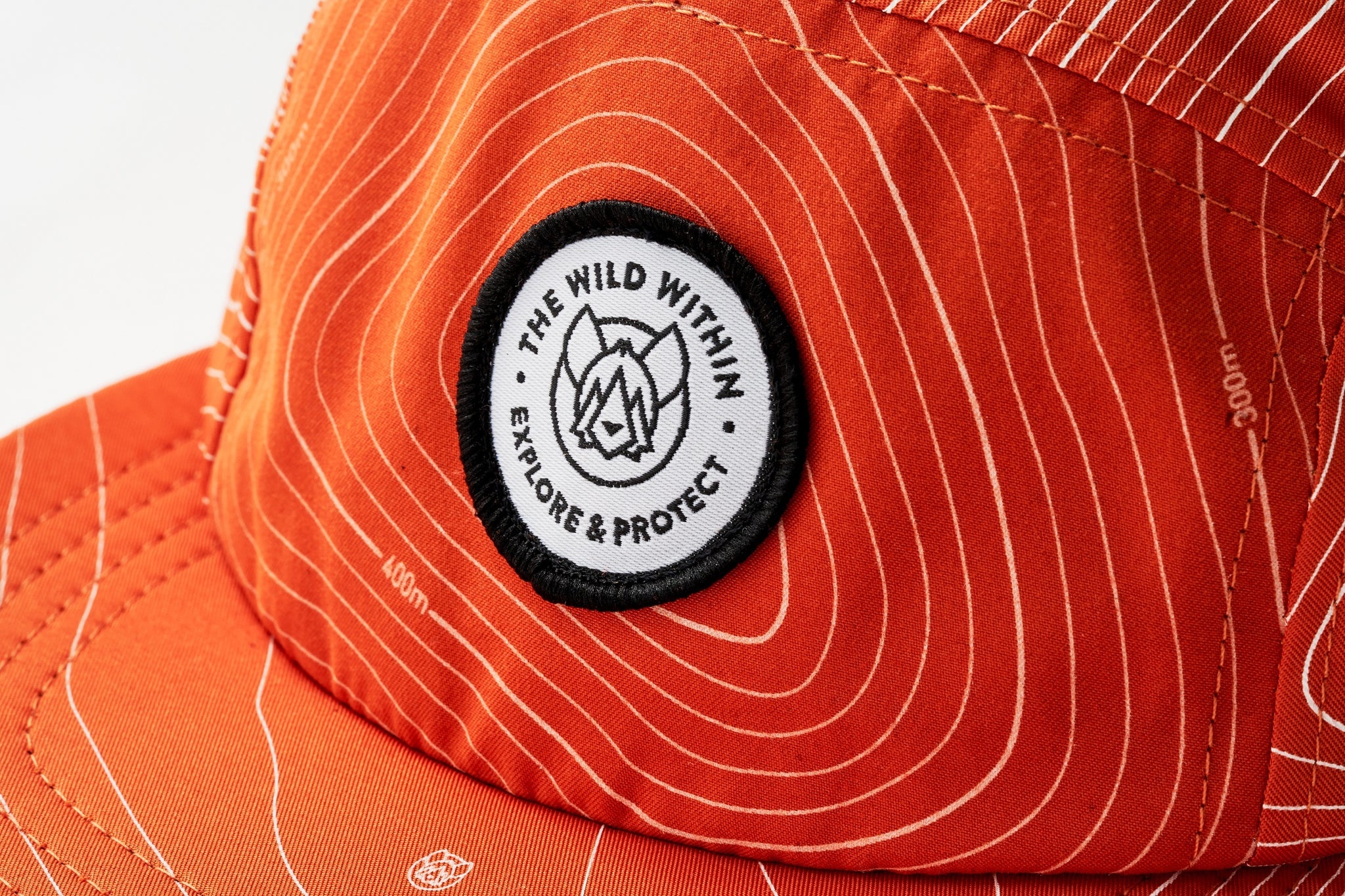 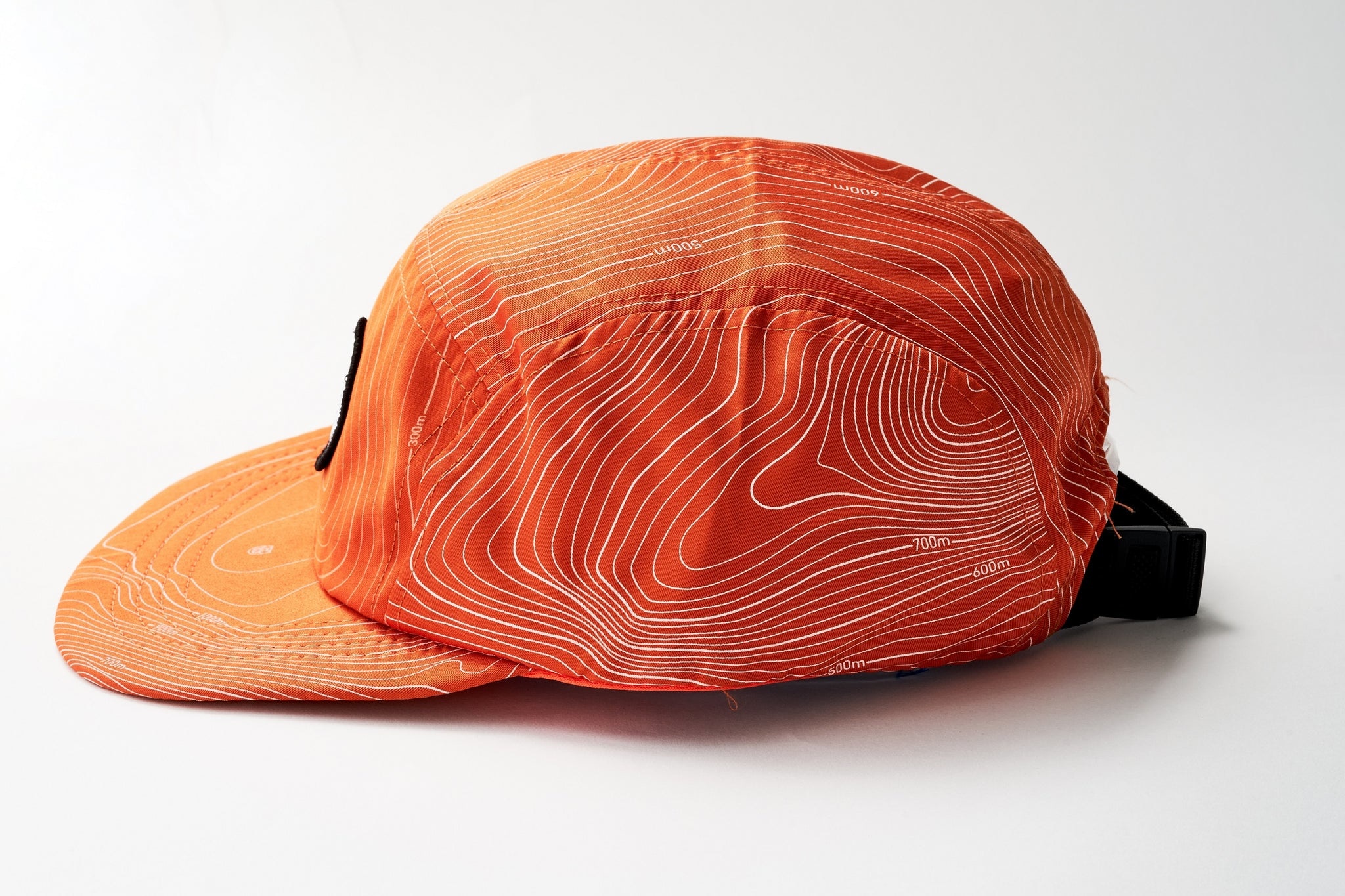 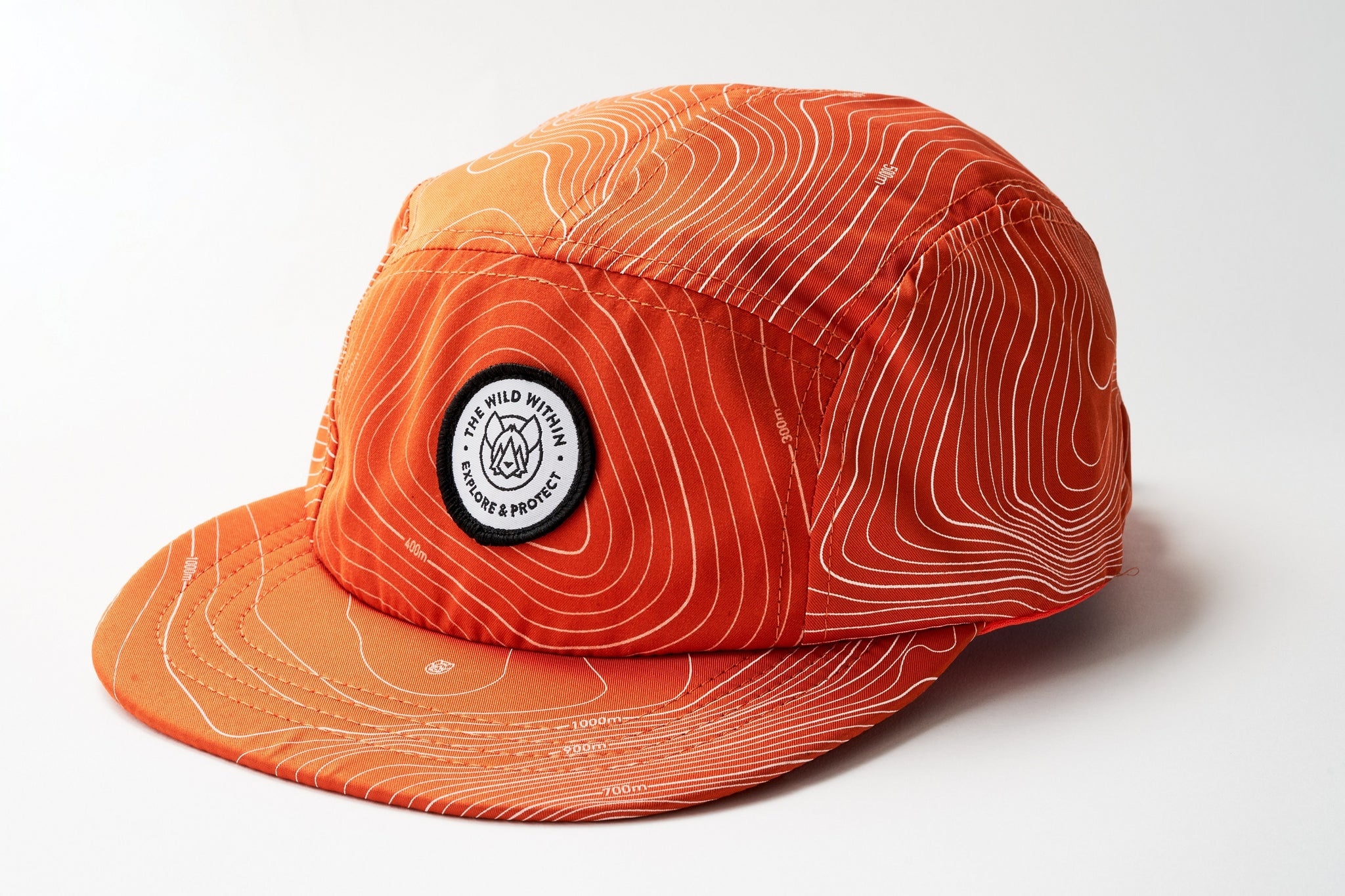 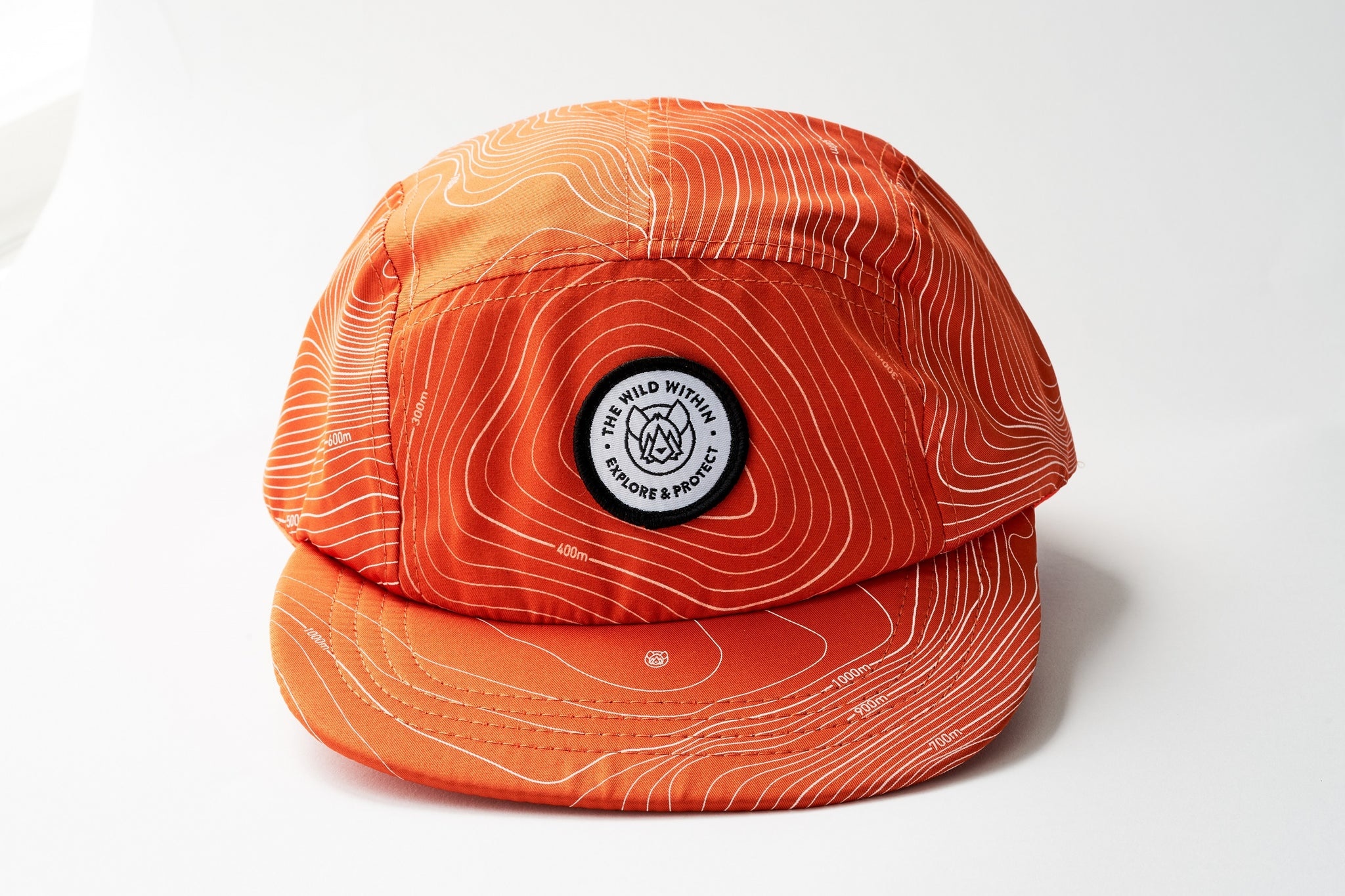 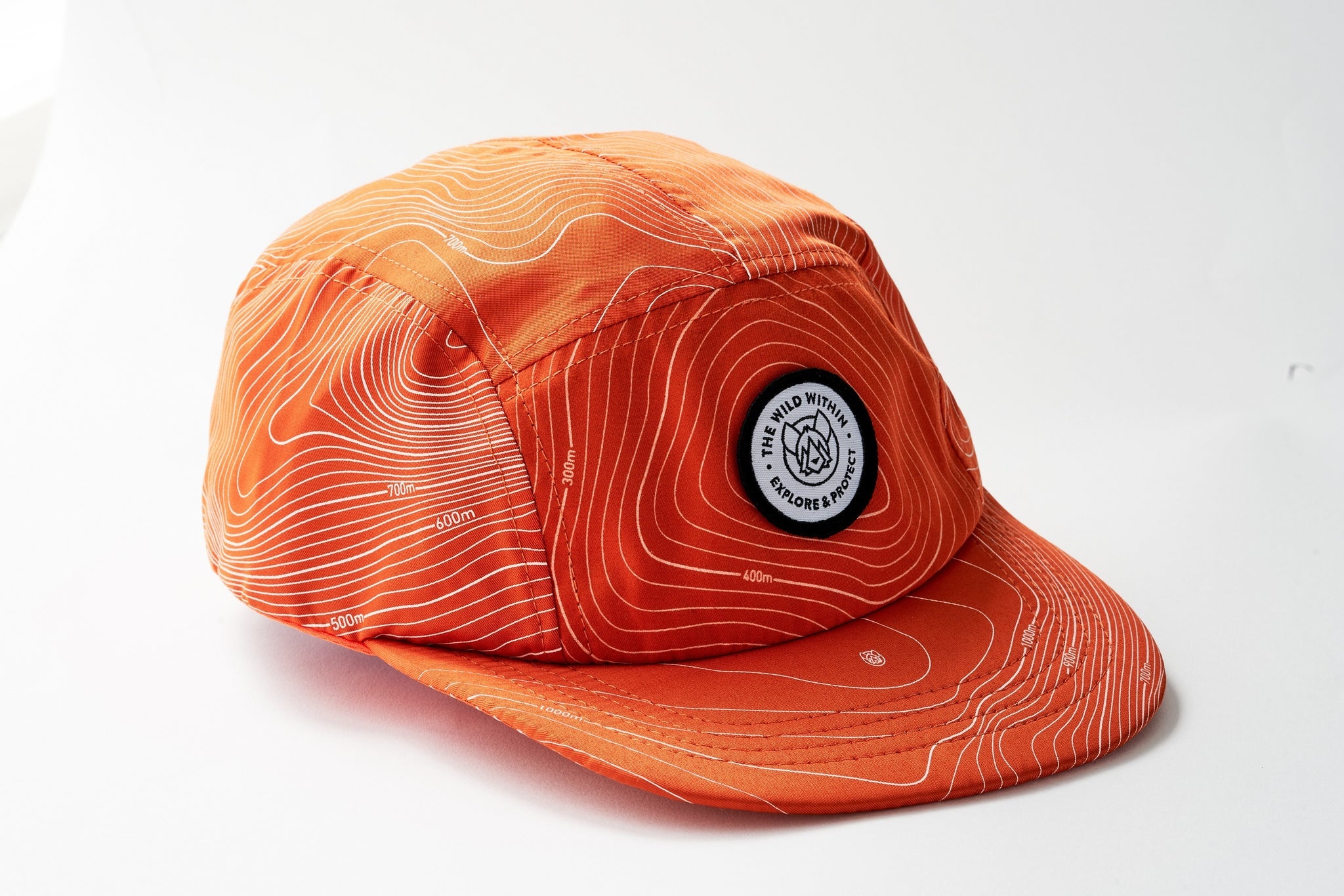 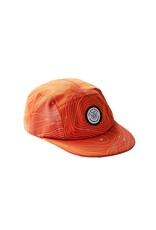 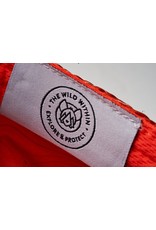 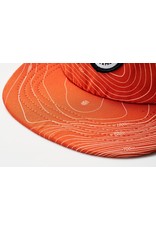 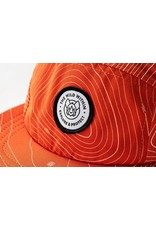 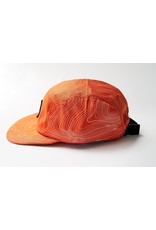 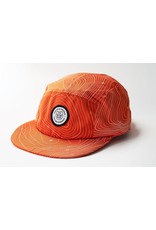 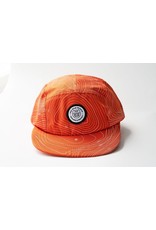 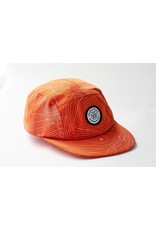 Jack Kerouac said it best, “Because in the end, you won’t remember the time you spent working in the office or mowing your lawn. Climb that goddam mountain.”

At The Wild Within we are firm believers in this the above, our outdoor playgrounds give us the freedom and ability to explore that ignites our passion and enables us to live our best lives. We cherish these peaks and we crave the summit for the lessons that may be learnt in the process.

To this measure, we create the summit series cap. An ode to three iconic summits located in our beloved backyard that is Cape Town, South Africa.

In 1897 gold was discovered on Lion's Head. A company was floated and a shaft sunk to a depth of more than 30 meters. However, the grade was too low, and the mine closed in the following year. Subsequently, the shaft was filled in and a small depression is all that remains today

The beacon is on top of Table Mountain in Cape Town, South Africa. It is situated on the Eastern end of the plateau of the mountain.

The structure consists of man-made rock packed in a triangle form, being 5 metres (16 ft) high. It was painted in a lamp black colour to make it visible when light is shown on it.

In December 1844, the Astronomer Royal at the Cape, Thomas Maclear instructed his assistant William Mann to build a beacon in the form of a pile of rocks that would be used to confirm and possibly expand on the existing curvature of the earth data of Nicolas-Louis de Lacaille. This data was in connection with the Cape arc of the meridian. Initially, the beacon had no name but in later years it was named after Maclear.

In 1929, the pile of stones collapsed and it was restored in 1979 to commemorate the centenary of Maclear's death.

The beacon is still used by cartographers today. It has become a tourist attraction and hiking trail over the mountain pass next to the beacon. It is also a National Monument.

Devil's Peak was originally known as Windberg or Charles Mountain.

The English term Devil's Peak is a 19th-century translation from the Dutch Duivels Kop, and supposedly comes from the folk-tale about a Dutch man called Jan van Hunks, a prodigious pipe smoker who lived at the foot of the mountain circa 1700. He was forced by his wife to leave the house whenever he smoked his pipe. One day, while smoking on the slopes of the peak, he met a mysterious stranger who also smoked. They each bragged of how much they smoked and so they fell into a pipe-smoking contest. The stranger turned out to be the devil and Van Hunks eventually won the contest, but not before the smoke that they had made had covered the mountain, forming the table cloth cloud. The story was captured by the 19th century poet Dante Gabriel Rossetti in his poem Jan van Hunks (alternatively called The Dutchman's Wager).

However, since Rosetti's poem was only published in 1909, it's unlikely that this was the true source of the name, rather an urban legend.

It has also been claimed that the name is a corruption of Duifespiek ("Dove's Peak") to Duivelspiek ("Devil's Peak"), since the Dutch words for devil and dove are relatively close in sound. The Dutch word "Duivelspiek" has been the common Afrikaans language name for the mountain and the suburb on the east side of the city bowl. The name is also thought to have been derived from the mountain's 'three pronged' spear shape, which is reminiscent of the spear held by the Devil in many images.