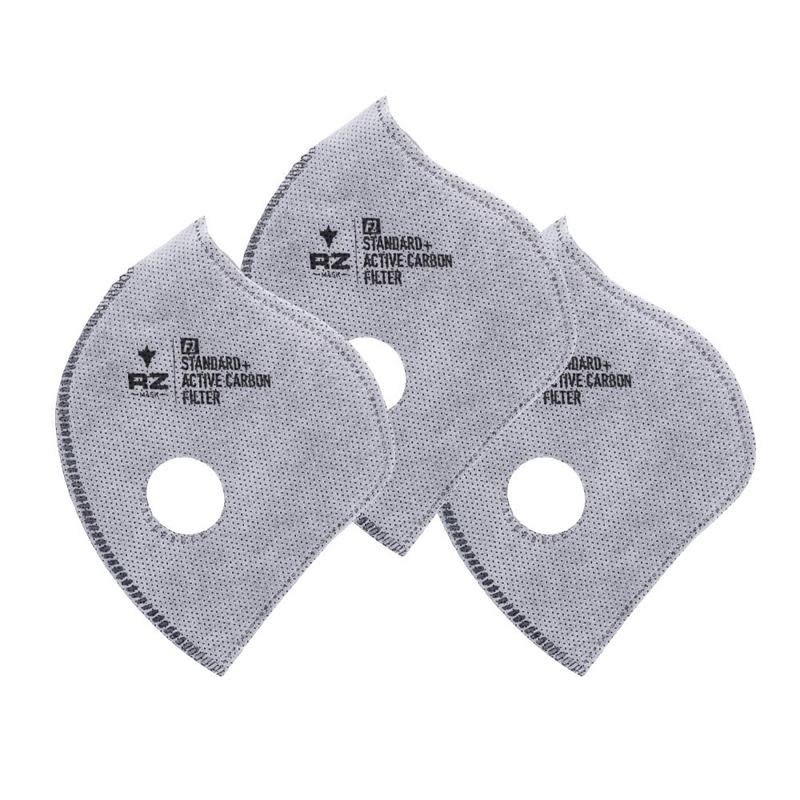 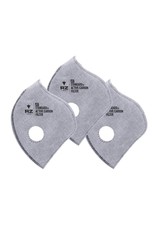 The F1 is our standard RZ Mask® filter, consisting of two layers. The first layer is our highly effective particulate filter, trapping particles down to .1 micron in size. The second layer is an Active Carbon Element, which helps to reduce harmful fumes and odors. The best part? All RZ® filters have been laboratory tested to be up to 99.9% effective!

+ 20-30+ hours of continuous use in heavy dust exposure to things such as; grain bins, off-roading, construction/demolition, etc.

+ 30-40+ hours of continuous use in light dust exposure to things such as; grain bins, off-roading, construction/demolition, etc.

+ 50-60+ hours of continuous use when protecting against allergens, pollutants, odors, etc.