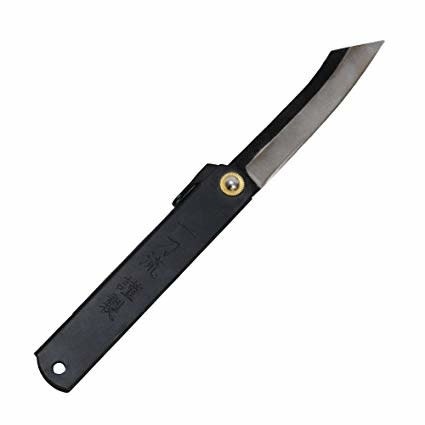 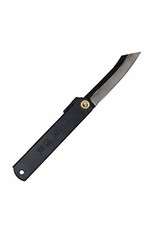 Higonokami have a long history dating back to 1896, as a small blade which could be manufactured by bladesmiths who lost business due to the ban on samurais carrying swords in public. They became very popular as an every day knife for Japanese people of all ages, but in 1961 another ban on carrying them to school and other public places in Japan reduced their popularity. Albeit on a smaller scale, to this day they are still being manufactured in the same way and with the same materials as more than a century ago.

Add to wishlist / Add to comparison / Print
By using our website, you agree to the use of cookies. These cookies help us understand how customers arrive at and use our site and help us make improvements. Hide this message More on cookies »