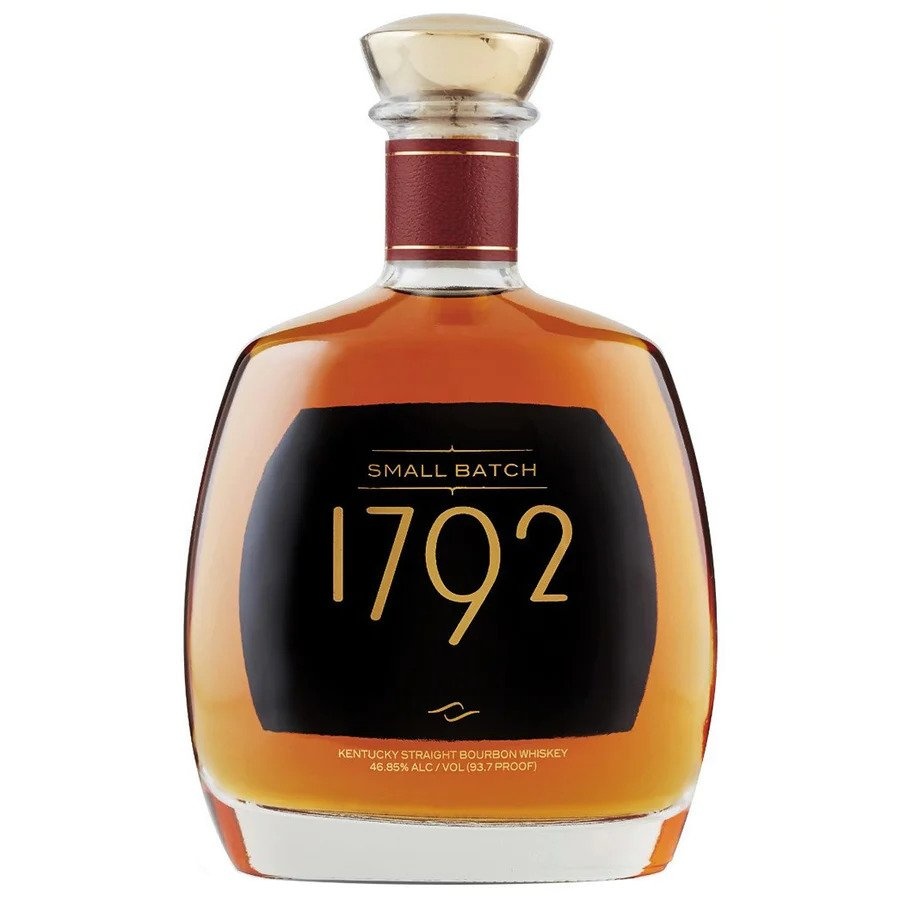 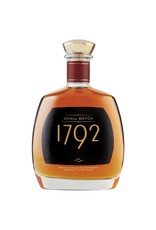 Named for the year that Kentucky became a state of the USA, this small batch bourbon is produced by the Barton 1792 Distillery in Bardstown, Kentucky using a higher rye component in the mashbill. The whiskey's name once included the wording "Ridgemont Reserve" but the name has been dropped since the packaging update. Bottled at 46.85%.

Add your review
0 stars based on 0 reviews
Add to wishlist / Add to compare / Print
By using our website, you agree to the use of cookies. These cookies help us understand how customers arrive at and use our site and help us make improvements. Hide this message More on cookies »